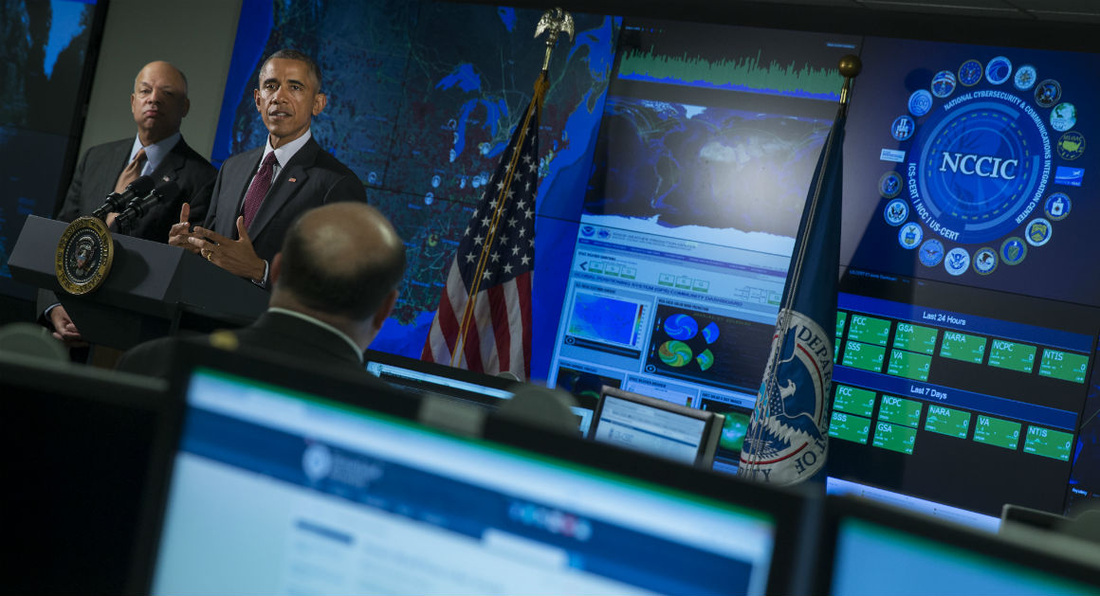 Of all the measures outlined in the President’s latest state of the union address, the three measures below are the most likely to pass the Republican controlled Congress. 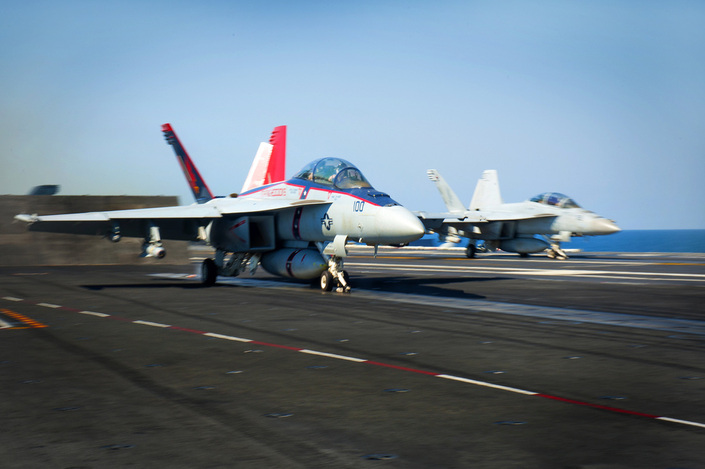 1.  Authorization for the Use of Military Force (AUMF)

During his address, President Obama asked the Congress to pass an AUMF specific to combating ISIL in Iraq and Syria. The President has been in consultation with members of Congress with respect to a new AUMF since late December of 2014, and  Speaker of the House John Bohner has indicated a vote will be held on the AUMF by spring of 2015 (Bennett, 2015). A point of contention between Congressional Republicans and Democrats in negotiating an AUMF is the level of discretion the bill will afford to the President, particularly the measures that would prohibit the deployment of ground troops.

The ISIL related AUMF will greatly augment the President’s legal justification for Operation Inherent Resolve, which has been previously justified by the nearly 14 year old AUMF passed after September 11th 2001. Since combat operations in late 2014, the US has launched over 1,800 airstrikes in both Syria and Iraq at a total cost of $1.2 billion.

“…as we speak, China wants to write the rules for the world’s fastest-growing region. That would put our workers and our businesses at a disadvantage. Why would we let that happen? We should write those rules. We should level the playing field” – POTUS

The President made a strong case for the necessity of the ongoing Trans-Pacific Partnership (TPP) free trade agreement over strong objections of congressional Democrats. The TPP is in the final stages of negotiations, and its member states (United States, Canada, Mexico, Peru, Chile, Australia, New Zealand, Japan, Singapore, Vietnam, Brunei, and Malaysia) collectively comprise 40% of the world’s economy. The TPP is considered to a core element of the Pacific re-balance’s economic component and would effectively enable the US to serve as an economic counterweight to China’s growing regional clout (Boyer, 2014).

Several influential Republicans have voiced support for passage of a Trade Promotion Authority (TPA) bill with respect to the TPP. Both Senator Hatch (R-Utah), Chairman of the Senate Finance Committee, and Paul Ryan (R-Wis), Chairman of the House Ways and Means Committee, support passage of the TPA. Evan Medeiros, a senior adviser to the President on the TPP, expects negotiations to be finalized before the end of 2015.

In the days leading up to his state of the union address, President Obama rallied support for sweeping new cyber security measures. The President’s proposal would grant legal immunity to companies who share information to the DHS’s National Cybersecurity and Communications Integration Center, and includes measures to protect customer privacy. Company information shared with DHS will be anonymized non-personal data, unlike the information that would have been shared under previously failed Cyber Intelligence Sharing and Protection Act legislation (Tucker, 2015). Furthermore, the data accessed by DHS will primarily relate to computer system information rather than content. The proposal also calls for new laws to criminalize the sharing of stolen US financial data, increases the authority of federal law enforcement to pursue spyware utilized in ID theft, and grants courts authority to close botnets engaged in distributed denial of service attacks (Roberts, 2015).

In the aftermath of the Sony cyber attack, strong bipartisan support exists for improving the nation’s cyber security protections. It remains unclear to the extent in which these new information sharing agreements will improve the private sector and the government’s ability to prevent, contain, and investigate cyber attacks especially from more capable state entities. A recent New York Times article highlighted that despite the NSA’s elaborate and extremely sophisticated methods used to penetrate and monitor North Korean networks, Sony did not receive a warning of an imminent attack. However, the information gleaned from North Korean networks was instrumental towards conniving the President that North Korea was responsible for the attack which subsequently lead to additional sanctions.