Expanding Its Footprint in Canada

Serco Inc., headquartered in Virginia, is the $1.7B North American division of the England-based Serco PLC, one of the world’s leading providers of public services. Serco serves federal and state governments in the United States as well as the Canadian government, 15 other global locations and various commercial customers. Serco operates in four sectors of public-service support: Health, Transportation, Defense, and Citizen Services.

In August 2019, Serco Inc. acquired Alion Canada for $225M. This acquisition significantly expanded Serco’s work for the Canadian government across multiple maritime programs. When Serco Inc. approached growth[period], the company was looking to expand its small footprint in Canada and to leverage the purchase of Alion to gain a deeper foothold in the country’s markets. Serco Inc. contracted with growth[period] to provide two strategic market-assessment projects—one focusing on space and defense, the other on public-sector markets.

We began by performing an assessment of the Canadian Defense and Space Market Strategic Plan. We also executed analyses of the Canadian economic, political and provincial markets and obtained a dinner invitation for Serco Inc.’s CEO with the Prime Minister of Canada, Justin Trudeau. Regarding the latter, please note that growth[period] is not a lobbying organization and complies with all appropriate ethics and compliance laws in all countries in which it operates. We also created an updated Arctic Region strategy, which included an analysis of the NWS, and organized and attended a meeting between Serco’s CEO and the Commander and the head of procurement for NORAD/NORTHCOM.

After we identified “A” and “B” opportunities for revenue-growth and capture strategies, Serco Inc. adopted them into their active business-development funnel. We also conducted a SWOT analysis of Serco Canada and their competitors across markets nationwide. We arranged and attended meetings between Serco Inc.’s CEO and the presidents and CEOs of several space- and defense-related companies. We devised a marketing, press, talent recruitment and engagement plan, which enabled Serco Inc. to join the Canadian American Business Council and form a strong partnership with the Rotman School of Business at York University, where work-study internships were created to help recruit engineering and technical talent. Here is a sampling of other partnerships we were able to facilitate for Serco Canada: the Minister of Transport and his support staff; the Director of Infrastructure Ontario; the General Manager of Lockheed Canada; the CEO of Thales, Canada; the President/CEO of Davie Shipyard; the President of MDA Canada; and the CEO of Contextere.

As a result of growth[period]’s assessments, analyses and partnership-building, Serco Canada expanded its sales funnel by more than $50M in one year. In December 2020, Serco won a contract with Davie Shipyard on its Polar Icebreaker program, the flagship of Davie’s National Icebreaker Centre. In 2021, Serco invested $850K in Ottawa-based artificial intelligence (AI) software firm Contextere as part of a strategic relationship for future growth. growth[period] continues to work with Serco Canada to support its business-development efforts.

growth[period] is, by far, the best consulting firm I have ever used in support of my team and me. They do exactly what they say they are going to do, achieve results, and their work product is outstanding. They have the network, insight, and experience that any CEO values, and I cannot recommend them highly enough.
- David Dacquino
Serco Inc.’s CEO & Chairman 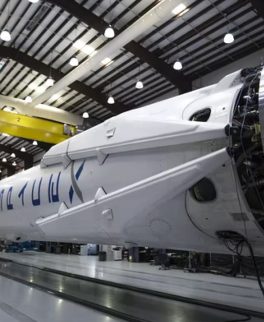 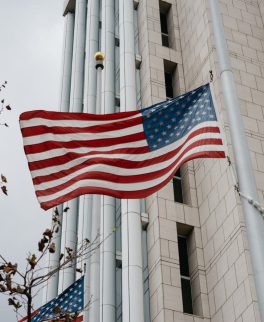