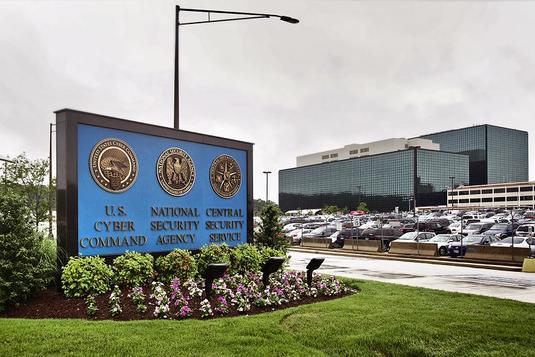 Fort Meade MD, place of performance for the contract

USCYBERCOM is outsourcing work to the private sector, including sensitive cyber operations and offensive roles, in an effort to meet high operational demand (Sternstein, 2015). Under the new cybersecurity strategy, the Department of Defense will field 133 cyber mission force teams by 2018, including: 13 national mission teams, 68 cyber protection teams, 27 combat mission teams, and 25 support teams. However, USCYBERCOM has only met half of its staffing requirements for its original goal of maintaining 6,000 personnel by 2016. USCYBERCOM’s difficultly in acquiring skilled cybersecurity employees is largely a result of intense competition with the private sector.

Similarly, the NSA has been under significant pressure to sustain its workforce despite Congressional exemptions in hiring authority regulations combined with comparatively high wages relative to other federal agencies. NSA human resources director John Yelnosky noted:

“We’re throwing the kitchen sink at them from our standpoint…And they’re writing in to us, as they leave NSA, in their exit interviews, ‘I’m leaving to double my salary…The competition out there is really fierce and particularly for these folks that we make a big investment in, and we feel those losses very keenly”

As the economy continues to improve, competition between the private sector and federal agencies is likely to both accelerate and favor the private sector; the private sector’s greater degree of flexibility in managing its workforce in terms of wages, perks, providing greater opportunity for career advancement, etc. in conjunction with its ability to more quickly assimilate of new technologies grants it a decisive advantage over the public sector. Substantial cybersecurity contracts similar to the USCYCBERCOM omnibus will continue as federal agencies will be unable to meet demand for cybersecurity capabilities. For example, $100 million cyber expertise contract designed to attract subject matter experts in intelligence, national security, counterterrorism, and technology (Konkel, 2015).  *CYBERCOM recently cancelled this contract, and is expected to relaunch the opportunity by October 1st.  Competition for cyber security personnel will most likely continue, regardless of when the opportunity is released.