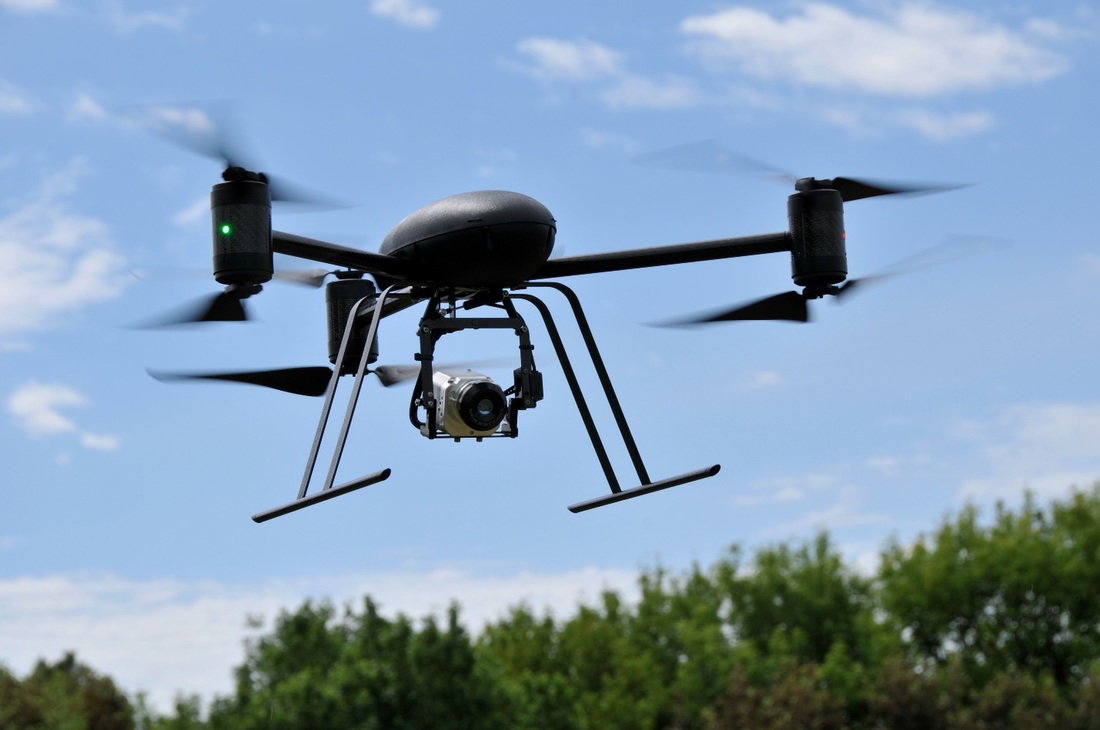 The Department of Justice (DOJ) recently announced a series of guidelines for the use of unmanned aerial system by domestic law enforcement and federal agencies. While the DOJ report is fully cognizant of the significant potential for UAS within law enforcement, the document states that all UAS use must conform to existing privacy and civil liberty protections:

“UAS must be operated consistent with the U.S. Constitution. The Fourth Amendment protects individuals from unreasonable searches and seizures and generally requires law enforcement to seek a warrant in circumstances in which a person has a reasonable expectation of privacy. Moreover, Department personnel may never use UAS solely for the purpose of monitoring activities protected by the First Amendment or the lawful exercise of other rights secured by the Constitution and laws of the United States.” – DOJ, 2015

The restrictions outlined by the DOJ largely apply to existing manned surveillance platforms. In an effort to improve accountability and transparency, the Deputy Attorney General will review DOJ UAS issues on an annual basis and will require federal agencies to keep logs of every flight (Moon, 2015). Furthermore, all data retrieved by UAS is subject to existing data storage and protection laws.

The release of DOJ guidelines on the use of UAS by law enforcement indicates the growing momentum of the civilian UAS market. The release of UAS guidelines by the DOJ follows the FAA’s notice of proposed rulemaking (NPRM) with respect to non-recreational sUAS operations, which was released in March of this year. The NPRM details daytime flight, altitude, operator certification, and line of sight restrictions under consideration by the FAA. Pending the implementation of domestic UAS regulations, the domestic UAS market will comprise an increasing share of the global civilian UAS market growth of nearly $100 billion over the next decade. The market for law enforcement UAS will provide significant opportunities for firms with experience providing sUAS systems to the US Military, such as AeroVironment, which produces the the “Wasp,” “Raven,” and “Puma” (Finnegan, 2013).