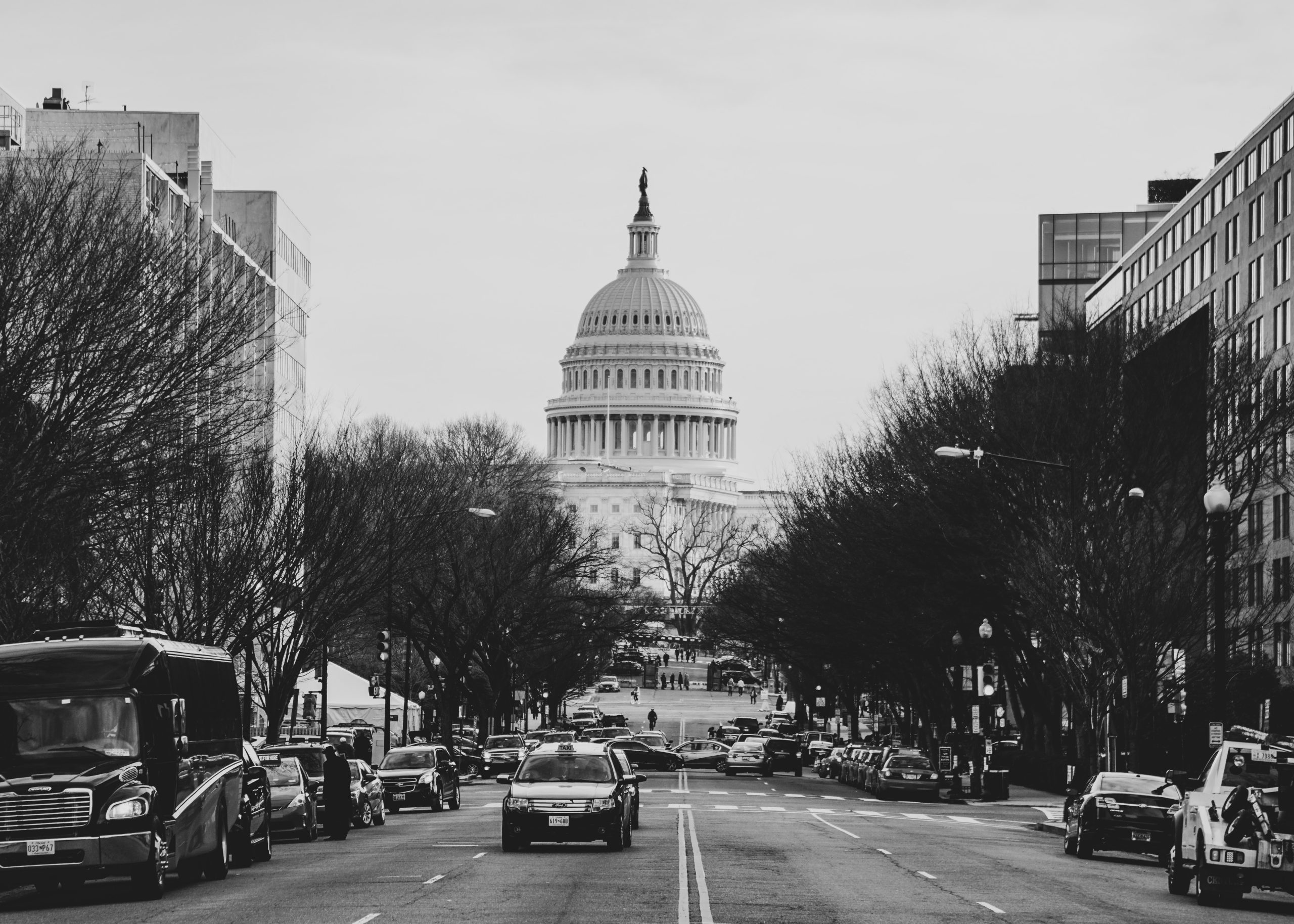 Understanding the government contracting landscape and which trends to watch will help you position your business to take advantage of emerging services and keep up with the industry. As you work to develop a long-term strategy for business growth, staying ahead of your competition requires analyzing and predicting these trends.

1. The Continued Advancement of AI Technologies

Artificial Intelligence (AI) is not a new technology at this point. AI continues to evolve as machines perform increasingly complex tasks such as driving cars and predicting global economic trends at levels equal to or better than the most skilled human beings.

Now more than ever before, government agencies are seeing the potential applications of AI. Innovation in AI drives much of what we’re seeing in increased I.T. spending by federal agencies. The growing toolkit of AI promises to reinvent almost everything the government does from education to health care to national security and defense in 2020 and beyond.

For government contractors specializing in the tech, cyber, digital, or telecommunications markets, it’s crucial to be plugged into this trend. When it comes to business growth, you can’t go wrong if you follow the data. In particular, these data signals are noteworthy:

2. The Rise of Data and AI Ethics

With the advancement of technology, the government will play a bigger role than ever when it comes to managing the ethical complexities of this new “industrial revolution.” In addition to being the “owner” of an enormous amount of data, citizens will continue to look to government to regulate corporate data use.

As machines collect more and more information from us, the government and industry need to prioritize privacy, equity, and transparency. Using the Internet, Internet of Things, and sensors, machines can track an astonishing amount of data from individuals—everything from sleep habits, to location movement, to every keyboard click can be stored.

For government agencies seeking to formalize their ethical standards around the risks inherent in using algorithms, there is a growing need to contract with emerging technology consultants to help sort through these thorny issues. In many ways, the U.S. Federal government is playing catch-up to other nations here:

In March of 2019, the U.S. Army published the Army Air and Missile Defense 2028. This document provides the Army’s vision for air and missile defense. By 2028, the AMD force aims to provide commanders with a flexible, agile, and integrated air and missile defense program. This AMD program will be capable of executing operations in multiple locations and supporting unified land operations.

One of the biggest changes this new program calls for is the modernization of radars and radar systems. This means government contractors in this space should be on the lookout for opportunities to showcase new technologies and to build prototypes.

Although challenges remain in reconciling differences between the two bills and getting the President’s signature, potential changes relevant to government contractors include commercial items, data rights, and cost or pricing data. This article provides a detailed rundown of the provisions that could go into effect as soon as October 2019.

Here are a few key points: